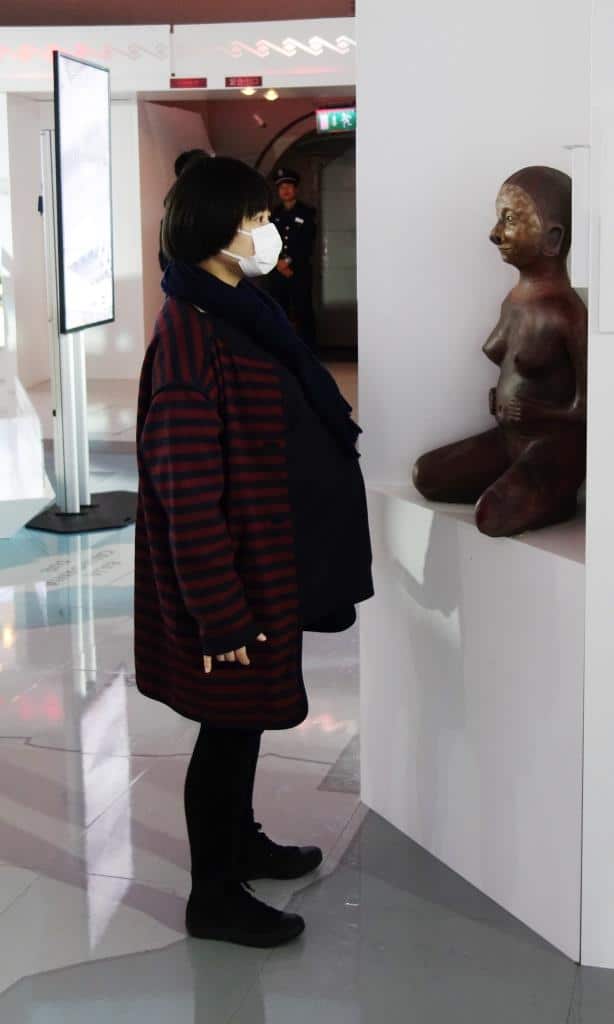 Right around Día de los Muertos, Day of the Dead, and Mexico presents itself to Chinese as economic powerhouse and tourist destination.

Having an interest in the chilli, naturally I have some interest in Mexico, too, given that the two would hardly exist as they are if it were not for their respective other.

The vast majority of the chilli we know today (and the world has had for a long time) was originally domesticated from a forebear that was, or at least was like, the chiltepin (Capsicum annuum var. glabriusculum, which still grows wild in Northern parts of Mexico) into much of the large diversity that exists among the various varieties of Capsicum annuum. Then, with Columbus and the people who followed after him, this was the main species of chilli that spread around the world.

And, hidden as it has often become in the ‘higher’ cuisine of Mexico, the cooking there would not quite be itself if it were without the chilli, of many a kind.

A bite of Mexico did play a role at this encounter with Mexico, but a bit of a chance may have been missed, too.

The focus was (and is – it’s running until end of November) very much on the history and the natural and cultural diversity that are such a big draw for many a tourist, plus quite a bit of talk about the economic rise of the country. The mix was very interesting, as natural beauty and cultural attraction was presented in immersive ways, through displays, a VR dressing room for ethnic clothing, and using the Oculus Rift…

All nice, if chilli-less, but ultimately, Chinese interest in a place does not only grow with fascinating places one should have seen and interesting experiences that are worth showing on social media, but also through the stomach. And the organizers of this encounter with Mexico did not forget about that, still often overlooked, need to appeal to the culinary: outside the pavilion awaits a food truck.

Run by Q-Mex Bar and Grill, it provided a little bit of a taste of Mexican food. Frankly, I think it was not a very good taste, too cheesy, too oriented on more of a Tex-Mex idea of Mexican – and above all, not making the connection between Chinese and Mexican cuisines that chilli could have provided.
Of course, it takes the ChiliCult-ist to notice and kvetch about that in a presentation that is perfectly nice ;) 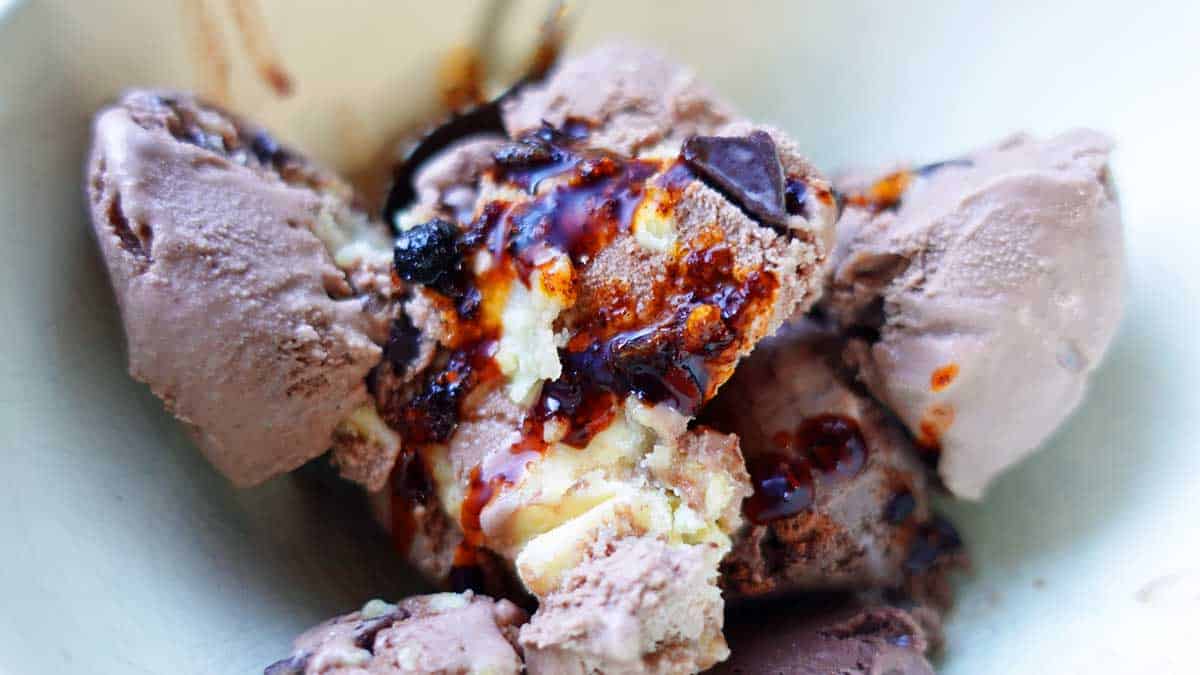 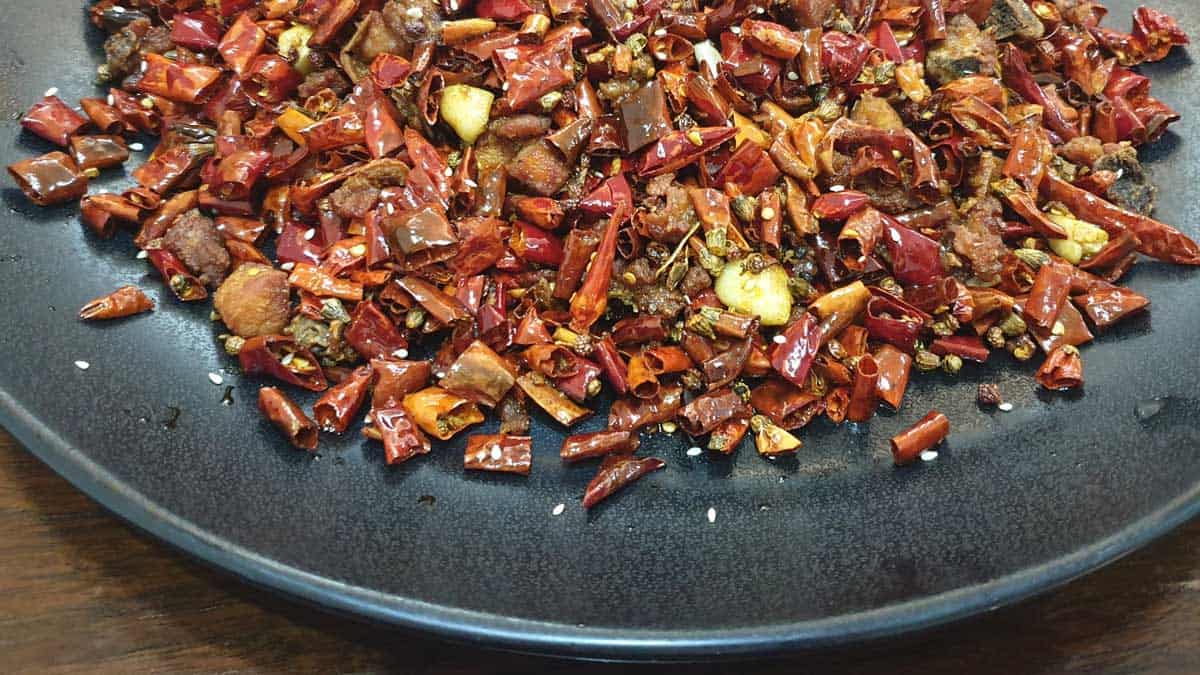 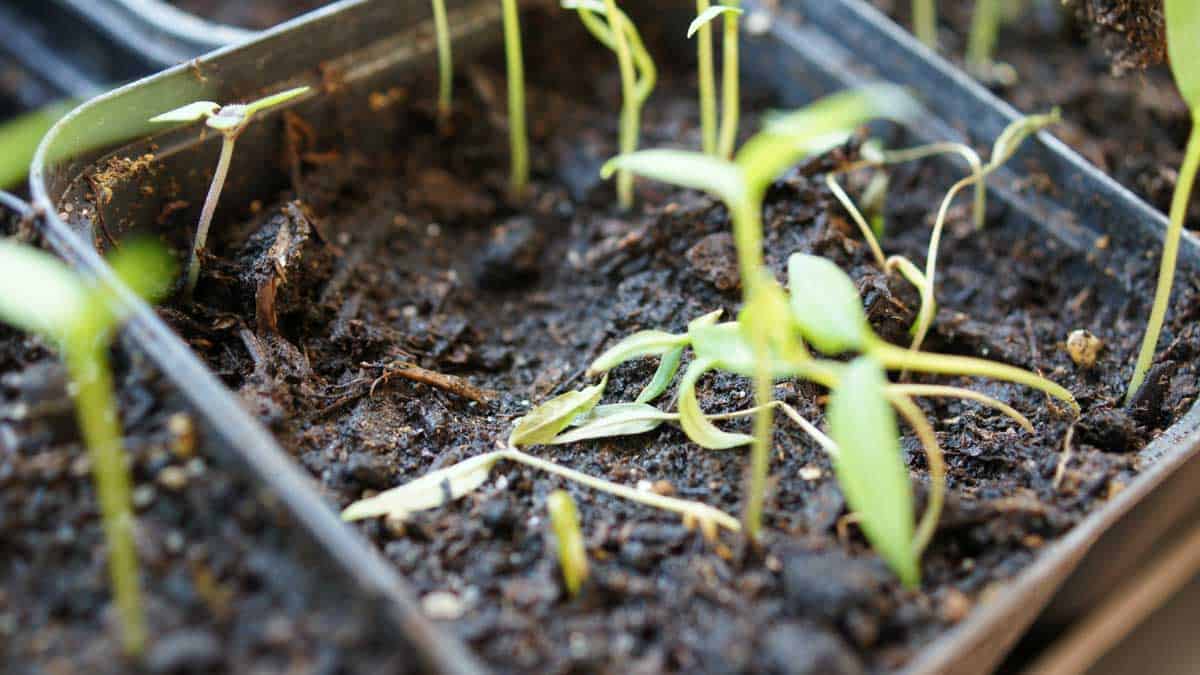