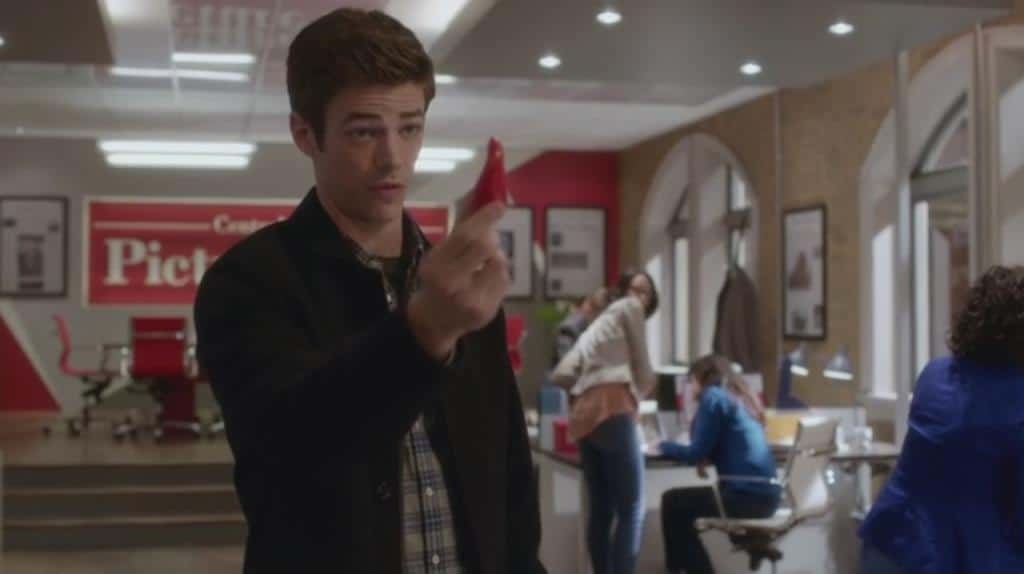 From the lameizi spice girls / spicy girls in China, we go right on to modern American TV and another one for the „chile pepper in popular culture“ archives, with an appearance that nicely leads over to a little writing on masculinity and chile pepper consumption that is coming soon:

First, a first date and (is that a spoiler?) Barry loses out to his date when it comes to who can handle the „spiciest tacos in town“ (so much for the part about masculinity and chile pepper…)

Later, basically having been dumped, he… blackmails his way back into her good graces? wins her interest back? proves his intentions/interest?… by threatening (and starting) to chomp down on „a Naga Jolokia or the Ghost Pepper, it is the world’s hottest pepper measuring four hundred and one point five times hotter than Tabasco sauce.“

Not that the chilli really looks like a ghost pepper, that the hotness value sounds correct, or that the record is all that true anymore (or matters), but it is one of the nicer examples of a chilli’s cameo in a TV series, with some understanding of how chilli is used/considered nowadays – and some understanding of capsaicin, for Barry is immediately offered milk as he suffers the ill consequences (and told that it could have killed him, „dummy,“ iirc).

I’d love to close with „Don’t try this at home, kids!“, but considering how many videos of people trying superhot peppers are on Youtube… 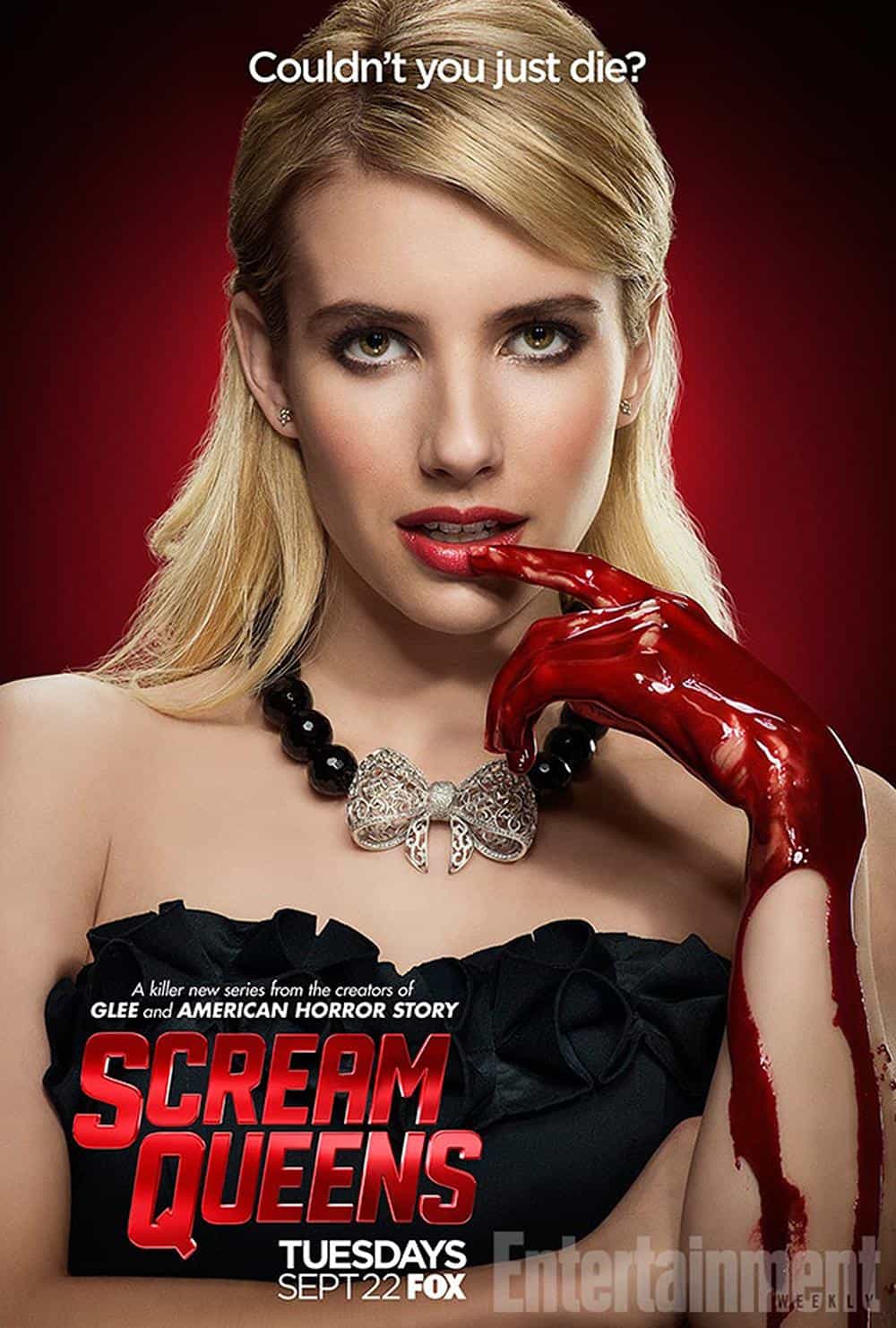 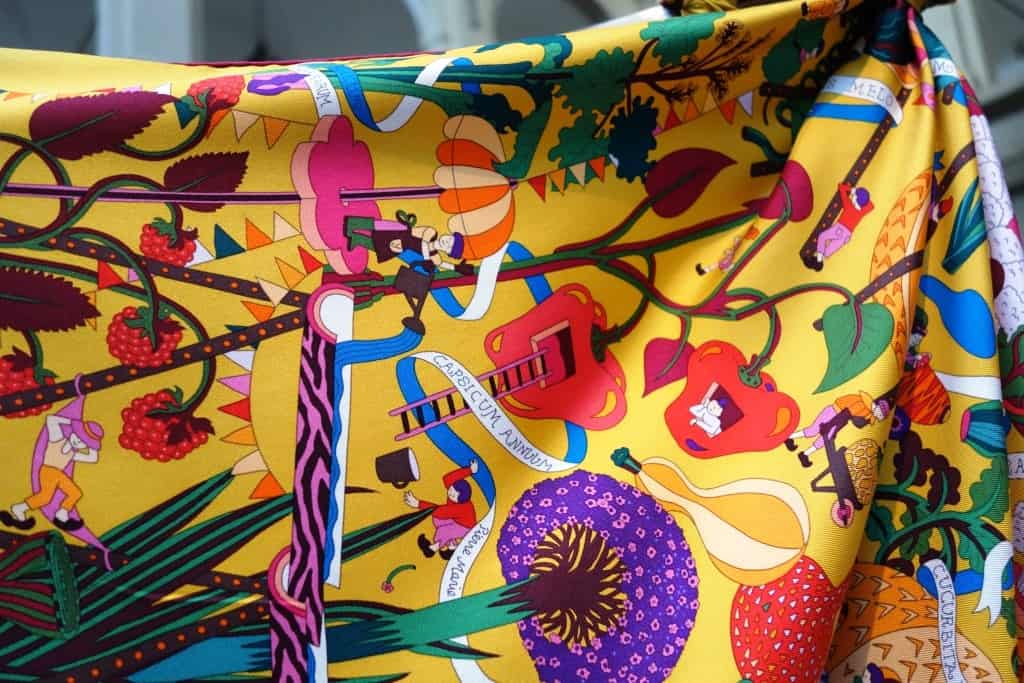