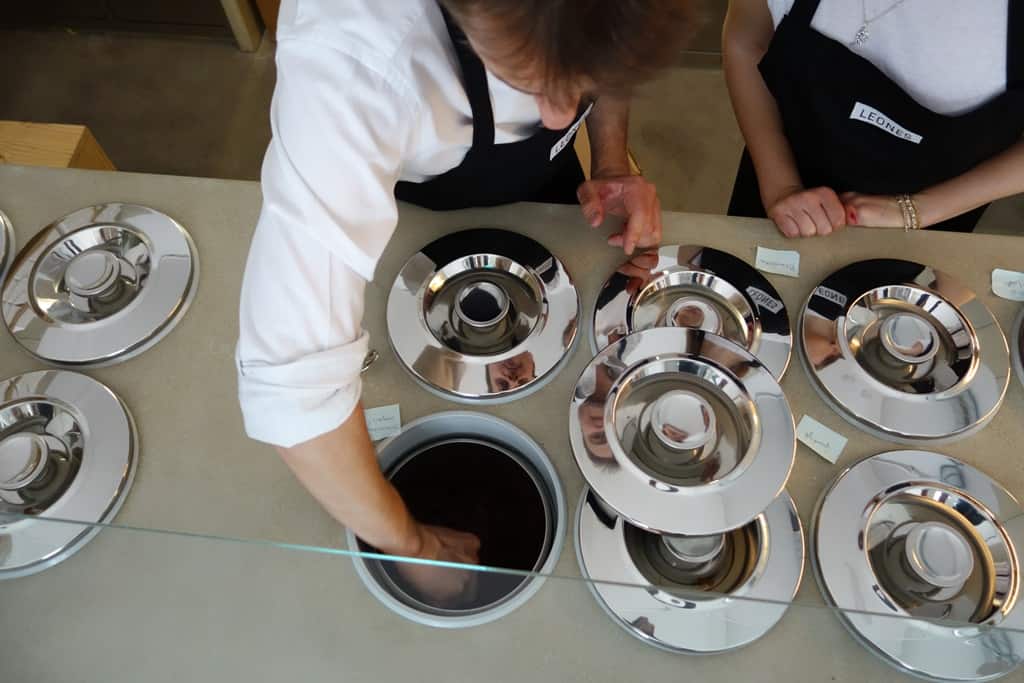 Ice cream, yet another one of those things.

Mainly it’s sugar and fat, the aroma nowadays tends to come from flavorings, and so price and superficial enjoyment tend to be all that counts.
In that vein, Vienna has many ice cream parlors to offer, several of them well-known and therefore much-visited – but the quality they offer is somewhat questionable.

In all that, gelato would have a fascinating history in which, once again, the “spice” sugar and the pleasure of diverse and real flavors could be explored so well.

It’s a pleasure, then, that my search for real and good flavor has led me to Leones Gelato.

The small ice-cream parlor in Vienna’s Lange Gasse 78 only just opened (May 20, 2015); lucky chance presented itself in the form of Facebook connections that made it possible for me to sample the variety of flavors Lisa and Giorgio produce pre-opening – and it was a true pleasure.

Walk in, and you’ll notice the difference: Leones does not present the entering customer with the “beautiful” counter full of various kinds of ice cream piled up behind its glass.
No, Leone is just the second (on second thought, third) ice-cream parlor in Vienna I know to keep its gelato in the old-fashioned Italian “pozzetti”, metal containers sunk into the counter so that the ice cream remains consistently cool and is protected from the oxidizing influence of oxygen and light.

Not only does that avoid the “need” for stabilizing agents, Leones Gelato also follows a very clear line when it comes to their flavors:

Sometimes, I fear, this good way of doing things will not be exactly what the market wants; after all, the look counts for a lot and many palates nowadays have been trained for flavors that don’t come from the actual ingredients but from various flavorings added to the product (more on that shortly…).
Here, however, one can find the other, extremely important and not entirely easy, way of doing things: few, but good and aromatic, ingredients. Everything tastes simply as it tastes.

And how it tastes is pretty fantastic.

My main advice: Get pear and pistachio.

The pear ice cream is aromatic-fruity-sweet-sour in a way that I haven’t had from pears themselves in quite a way (they have found a great variety to use, there); the pistachio is nutty just as it should be, with a hint of salt.
The combination is a rather East Asian-contrastive one, but that only makes it all the more worth trying. (I’ll admit, I’m also trying to get someone to make some orange-Sichuan pepper and chocolate-ancho ice creams ;) )

Coconut is excellent; vegan chocolate, for everyone who likes really dark chocolate and nibbles on cacao beans (and their ‘normal’ chocolate ice cream is very good as well, just a tad less ‘special’); hazelnut and gianduja show the strengths of hazelnuts from the Piemonte in Italy. Almond!, how could I forget almond, again made from the Italian produce, not with those from California. Lemon has a bit of a metallic tang to it, but that way, it is also strong and good.

Leones Gelato is not in a location where streams of (foreign) tourists are likely to pass by; right by the Altes AKH / University Campus, one is in the middle of a very local and lived-in part of Vienna. All the more reason to head out here.
First, to get convinced by the simply great natural flavor, and then time and again to continue to put quality and care – and the great enjoyment it all brings – first.

Oh, while we are on quality: My first time happened here – first time drinking an espresso. And I can highly recommend their specially-blended and roasted coffee, made on a great Italian machine! 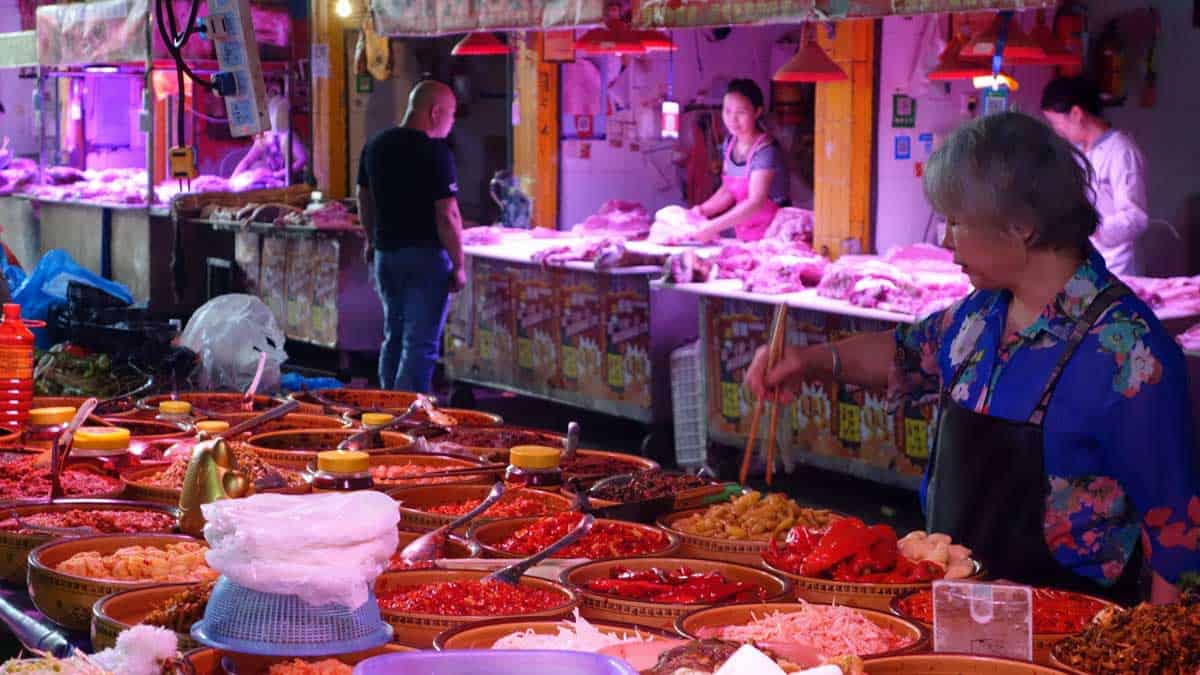 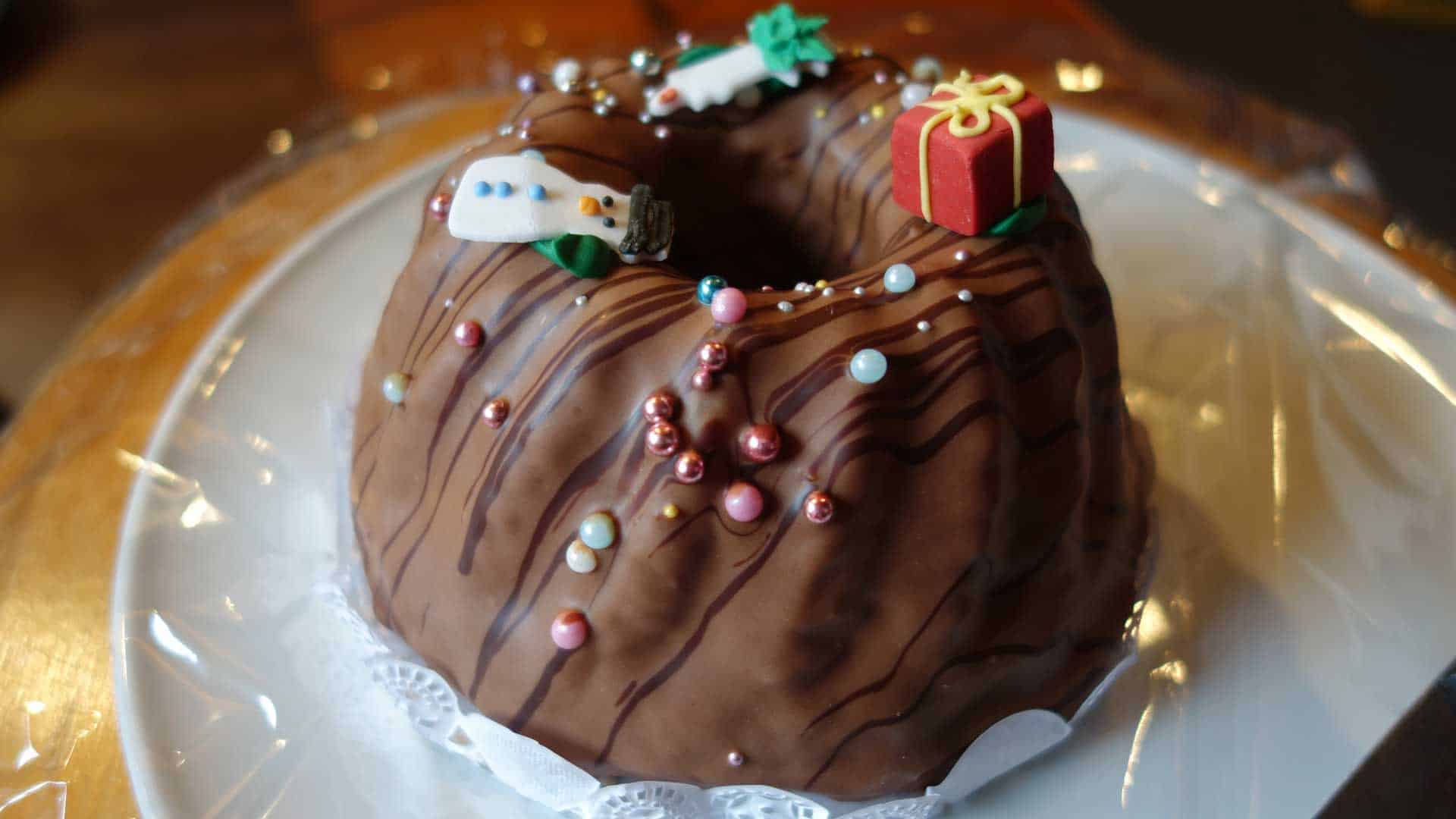 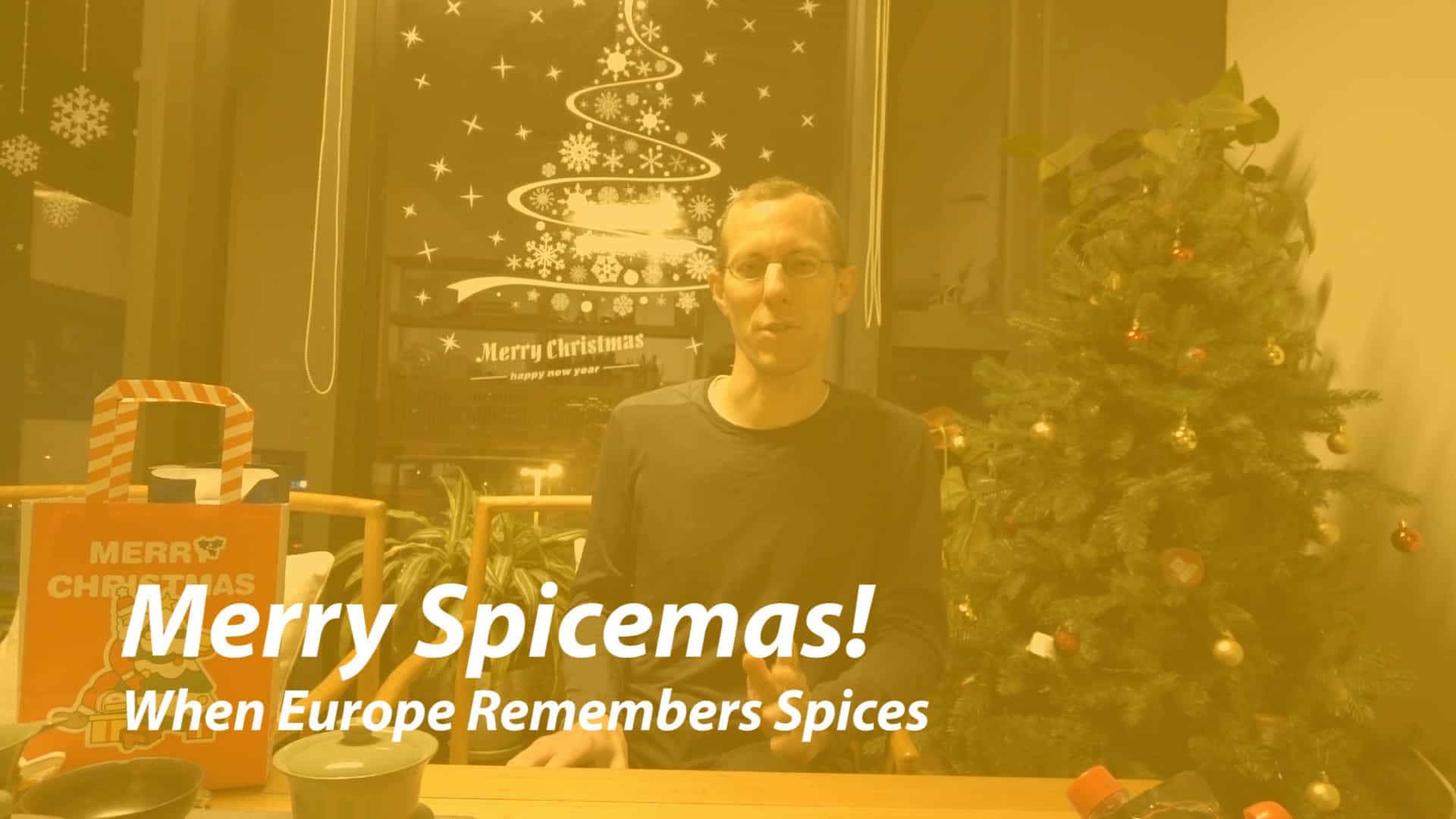