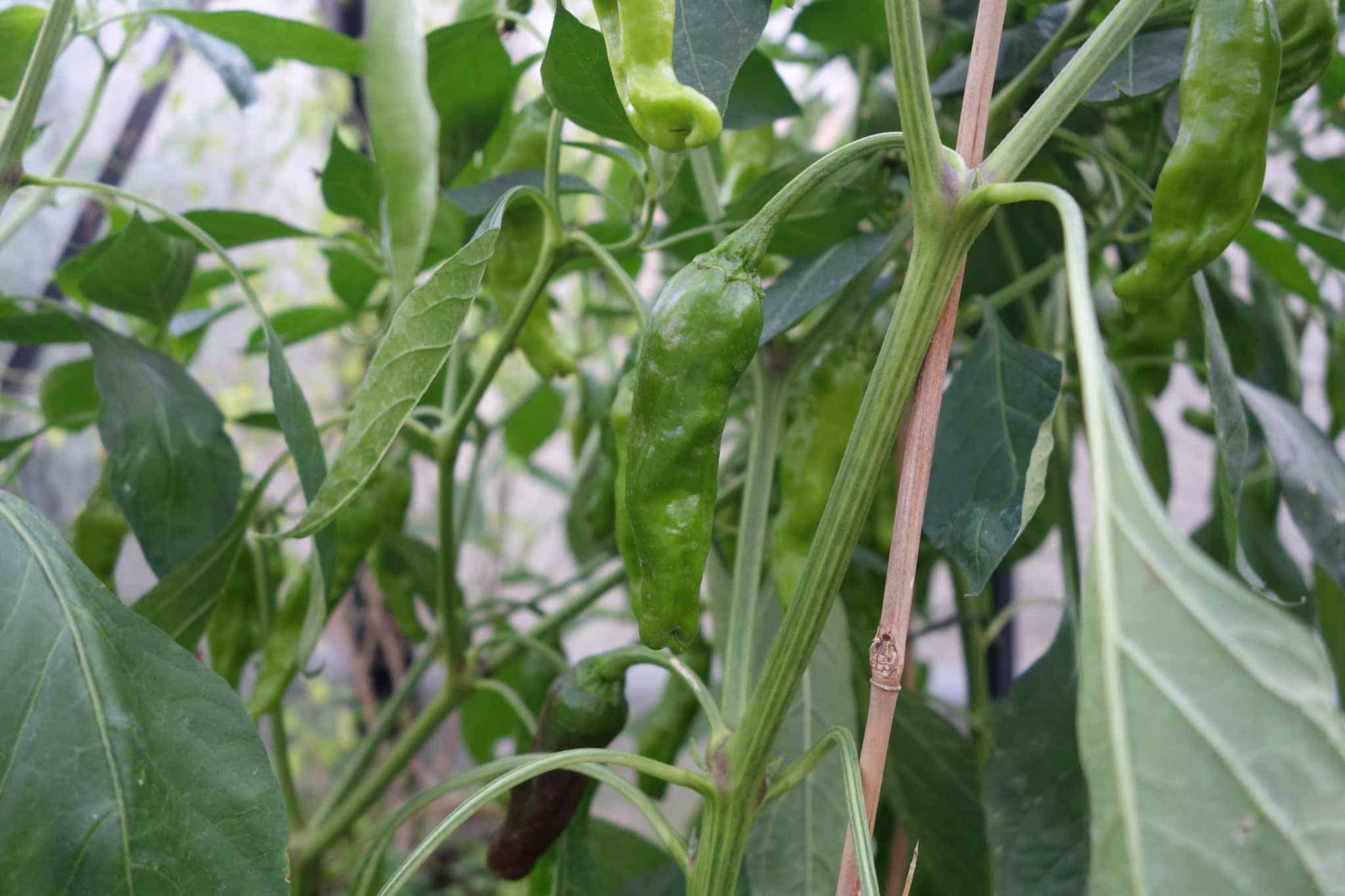 Helping out at spring plant markets, shopping for foods at the supermarket, I could nicely follow how the popularity of the Spanish “frying peppers” Pimientos de Padrón developed over time.

Strangely, though, Shishito peppers remain hardly known, although they are quite similar.

A few years ago, they first became available at a supermarket in Austria, but Pimientos de Padrón were still as good as unknown.

The Rise of Pimientos de Padrón

One, two people at the plant sale knew of them or recognized them, when they were told that these were the peppers which one often gets as tapas in Spain, fried and sprinkled liberally with sea salt.

By now, these “frying peppers” (still usually labeled that, and only designated as Pimientos de Padrón in small print) are often and easily found in supermarkets.

Following my interest in Japanese spices, I also grow Shishito peppers, though, and they make for an odd contrast…

The Strange Thing about Shishito

During just about the same time that the Pimientos de Padrón rose to popularity in Central Europe, many US food blogs and chile pepper discussions featured the Japanese Shishito pepper.

But, the twain don’t usually meet in Europe.

Shishito are quite similar to the Pimientos de Padrón:
They, too, are small and wrinkly.

Shishito just tend to be mild while Padrón usually include a few more pods that are pungent. (Though in my experience, it seems like that depends a lot on how close to ripening they are.)

The use is basically the same, even though their origins are (seemingly) far apart: Shishito, just like Pimientos de Padrón, are harvested green, fried in oil, and sprinkled with sea salt to be served as a small individual dish.

The Contrast, US vs. Europe

Data are not easy to come by, but the different impact Shishito had on US-American versus German-language blogs and recipes is quite easy to come by.

Shishito (and Padrón) in North America

The English-language Wikipedia, for example, has entries on Pimientos de Padrón (Padrón peppers) same as about Shishito.

Recipes and discussions of both are also easily found, in many a well- or lesser known food blog, for example.

The English-language Google search even presents common questions and answers that people who looked for Shishito were having. For example, if Shishito and Padrón peppers were the same…

The German-language Wikipedia, in contrast, does also have an entry about Pimientos de Padrón, but it does not know of Shishito peppers.

A search also delivers very different results. Gone are the recipes, all that one immediately finds are quick descriptions of Shishito given by shops offering seeds of them for sale.

The use? The great flavor experience? Enthusiastic food bloggers? None of that.

Me, I’ll continue to grow Shishito. Grow even more Shishito, in fact. Cook with it – and see if I can’t work on giving them a bigger role in Europe, too. 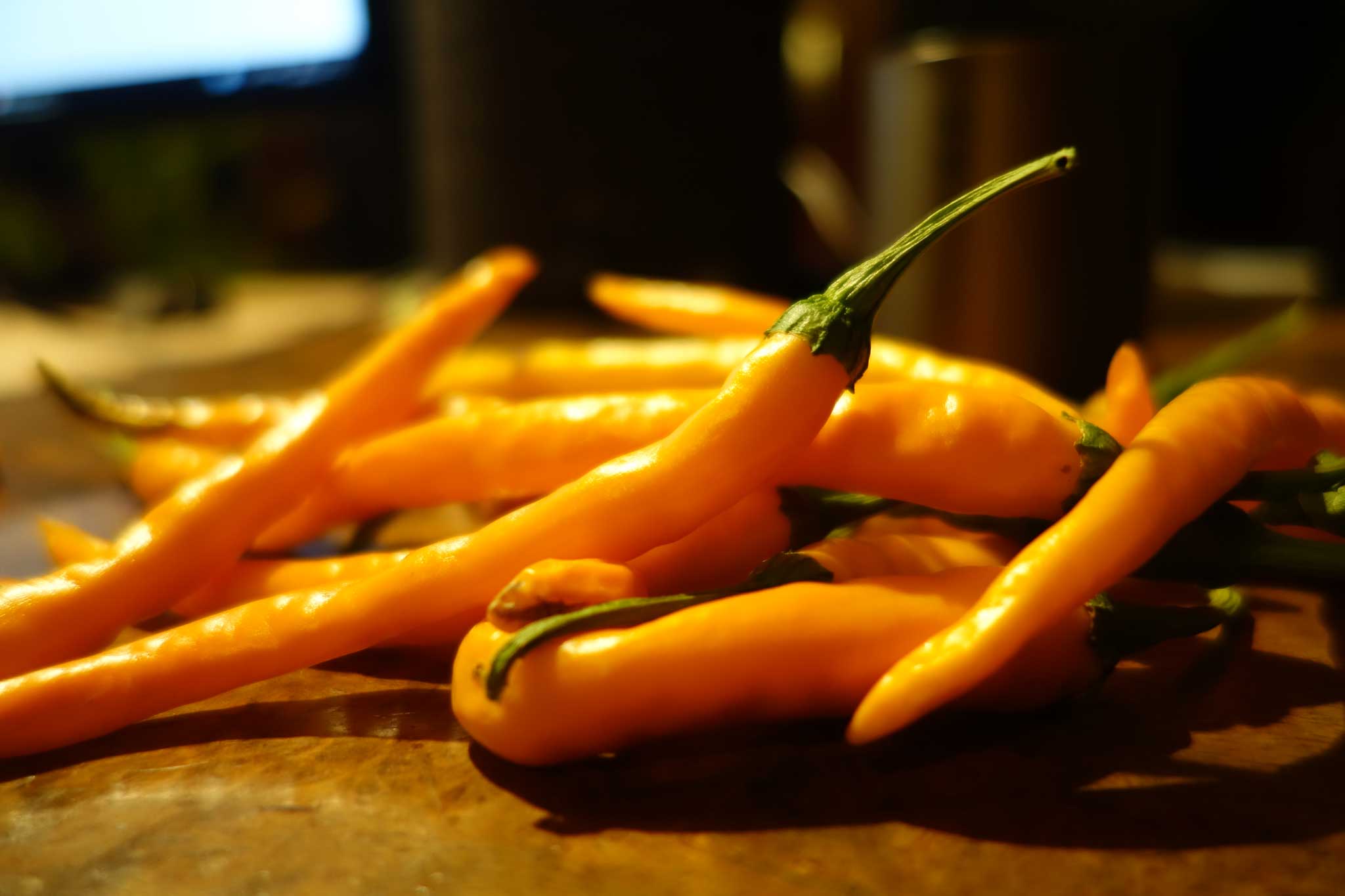 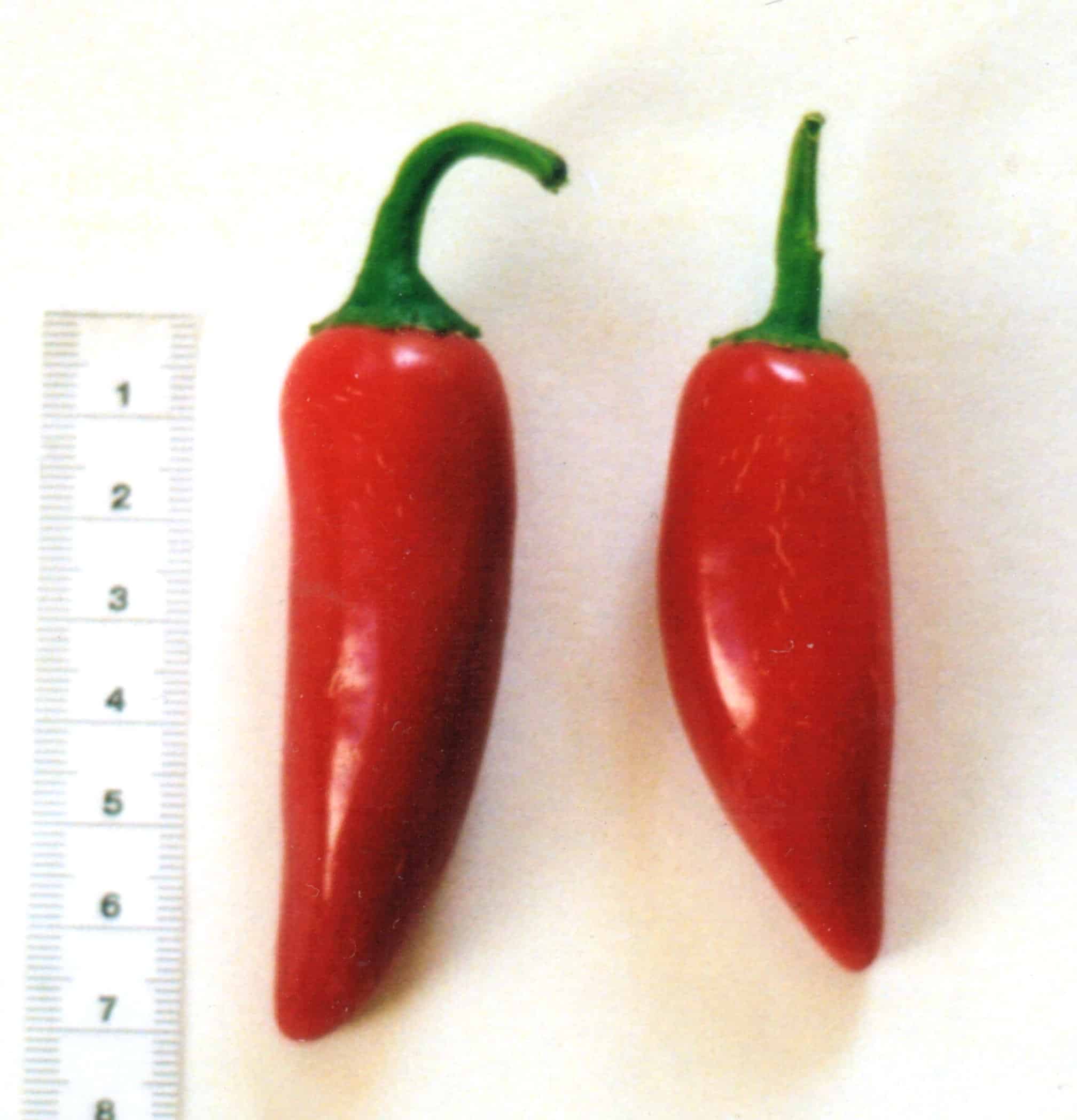 Capsicum: The Problem with Varieties

One thought on ““Frying Peppers”, or The Issue with Shishito Peppers”