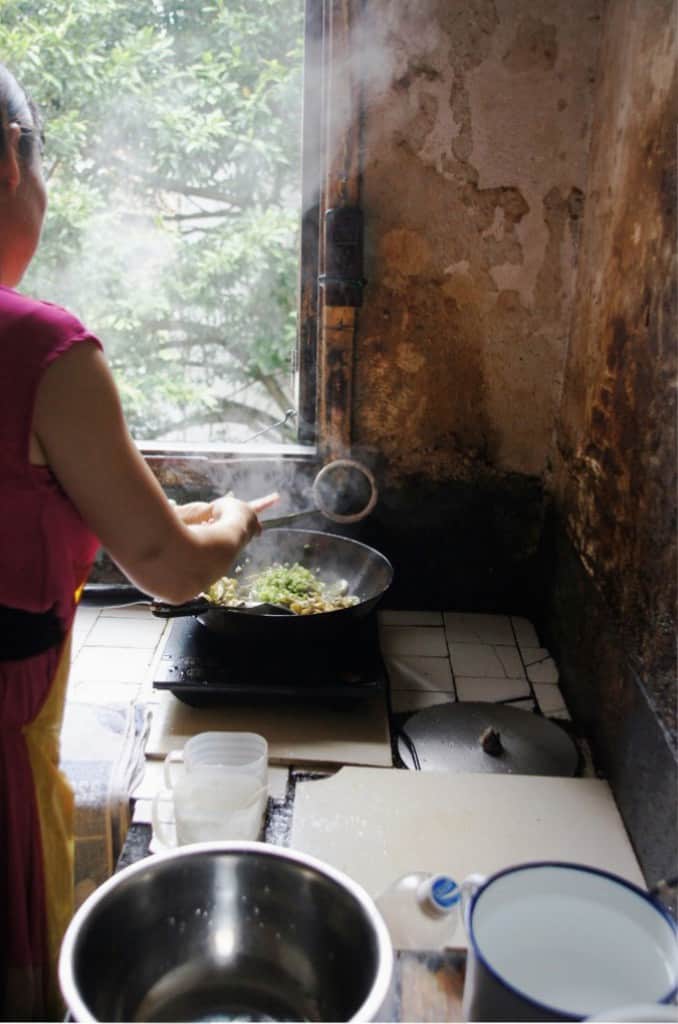 Our cooking is very much regionally influenced, by Hunan.

Such regional cooking has become more and more of a hot trend; many people try to focus on local ingredients and methods… but those methods and ways of cooking are ever more on the move, with people and as ideas (and really – just think of the chile peppers themselves – they have been on the move for centuries).

What I grow in our garden, then, is very much influenced by what we need for this our way of cooking – but that garden is in the East of Austria. So, it can appear as a rather internationalized garden, at least in part.

Then again, some things which would be typical for the region of our taste does not grow well here, and other things grow well but would be new to that same region’s kitchen. How we use it, however, is usually influenced by our regionally-influenced tastes…

Thus, it is all regional and traditional cooking – and it is all a mash-up of global ideas. All in our own, individual, Hunan-influenced way.

One approach that is and remains typical, for example: We don’t just use chile peppers to add a little kick to a dish that is finished, we cook with chilli.

That is, chile peppers are among our main ingredients. Whether green or red (or white), fresh, dried, or preserved, chilli often makes up the largest part of the dish…

There are already a few impressions collected under the heading of chilli-kitchen, but in future, we will show more of how Chinese ingredients – and others – fare in Austria and how they are prepared in our, Hunan-influenced, way of cooking… and how everything sometimes turns out completely different again, given the world of new connections we live in.

Some impressions and ideas will even come directly from Hunan. Not just Hunan in general, but the rural part of/around Zhuzhou where Zhang Xiaohe comes from; others will go straight from our backyard and our kitchen to you. 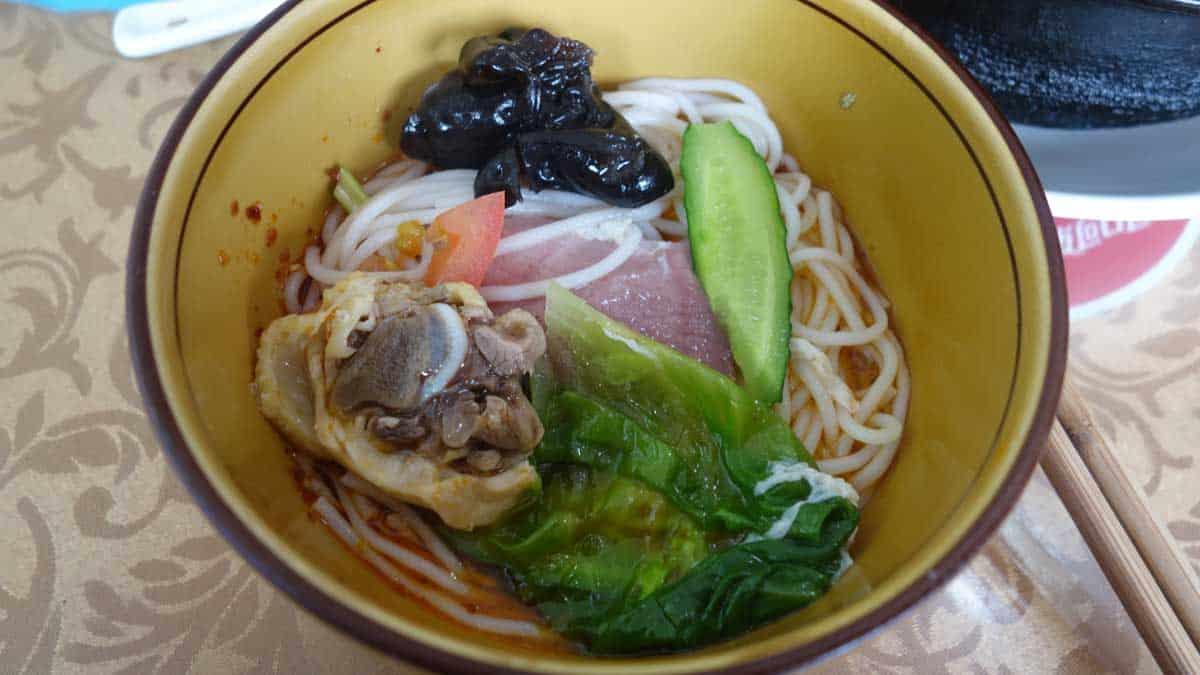 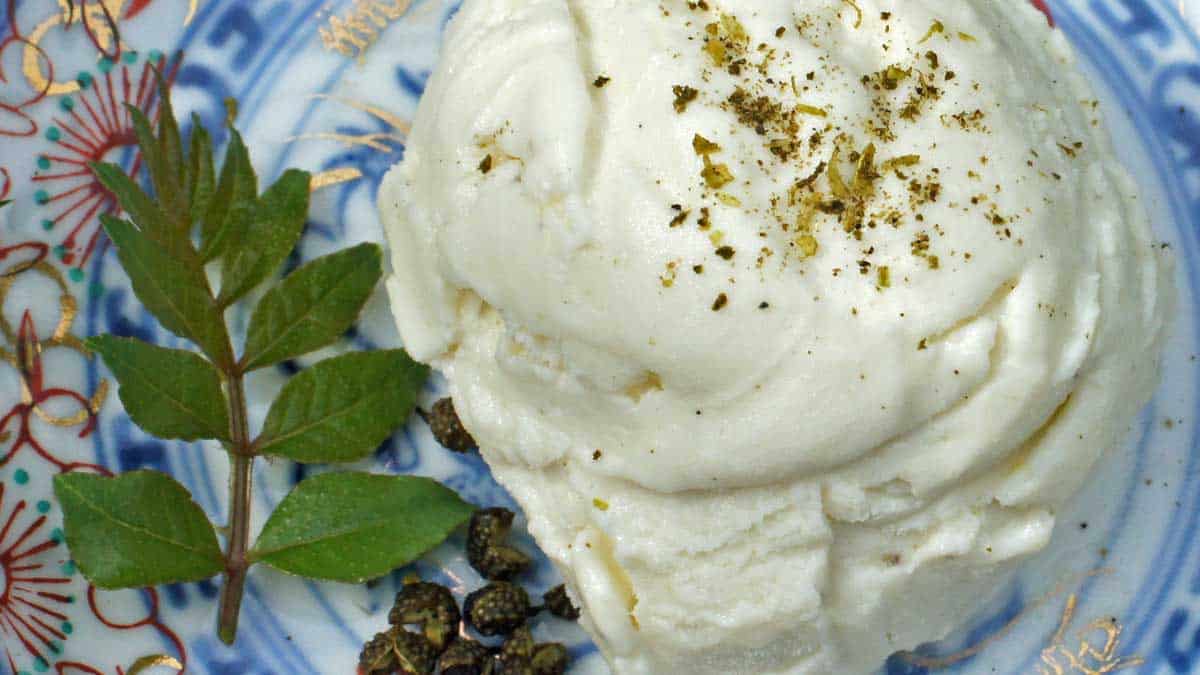 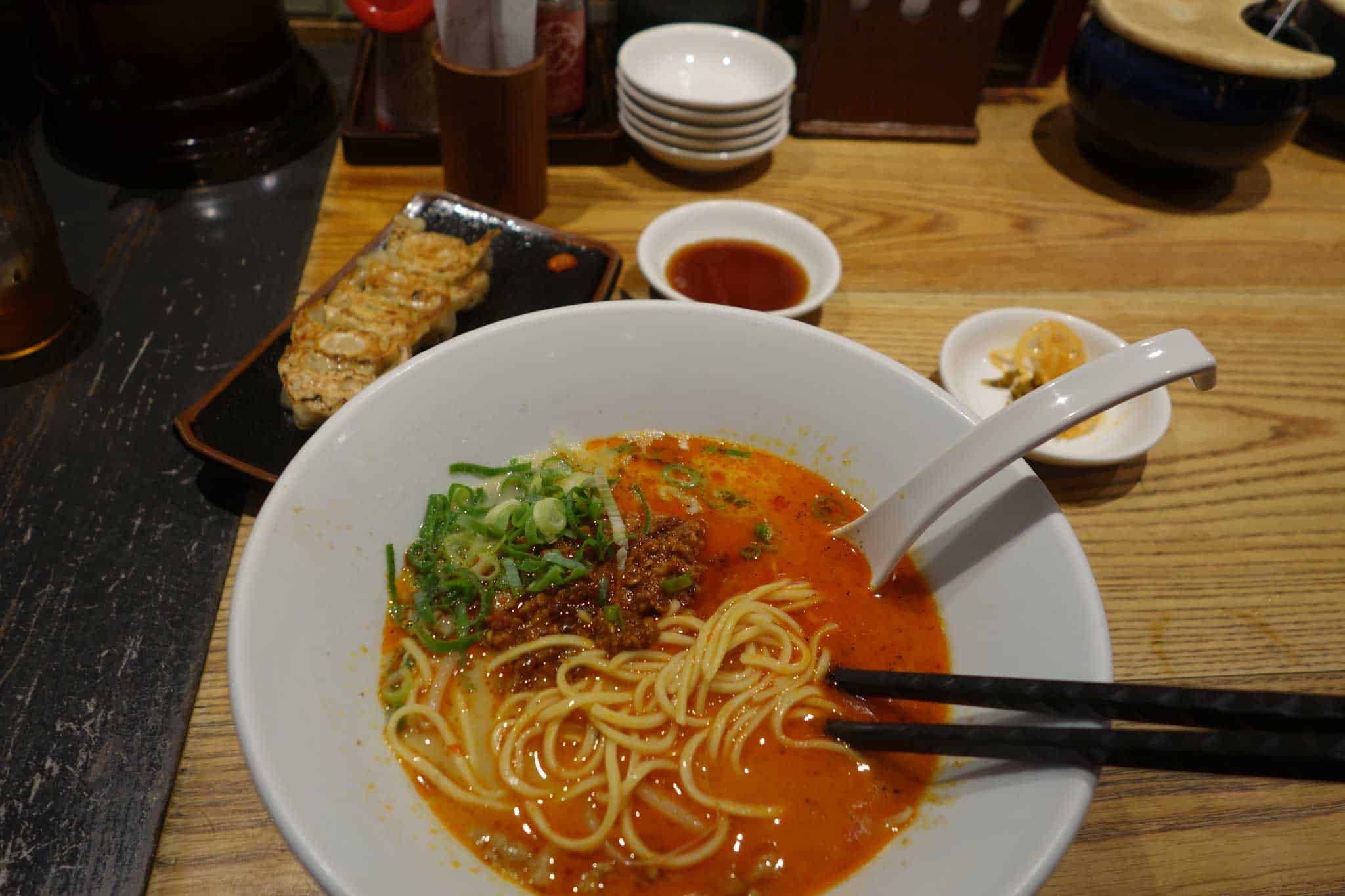