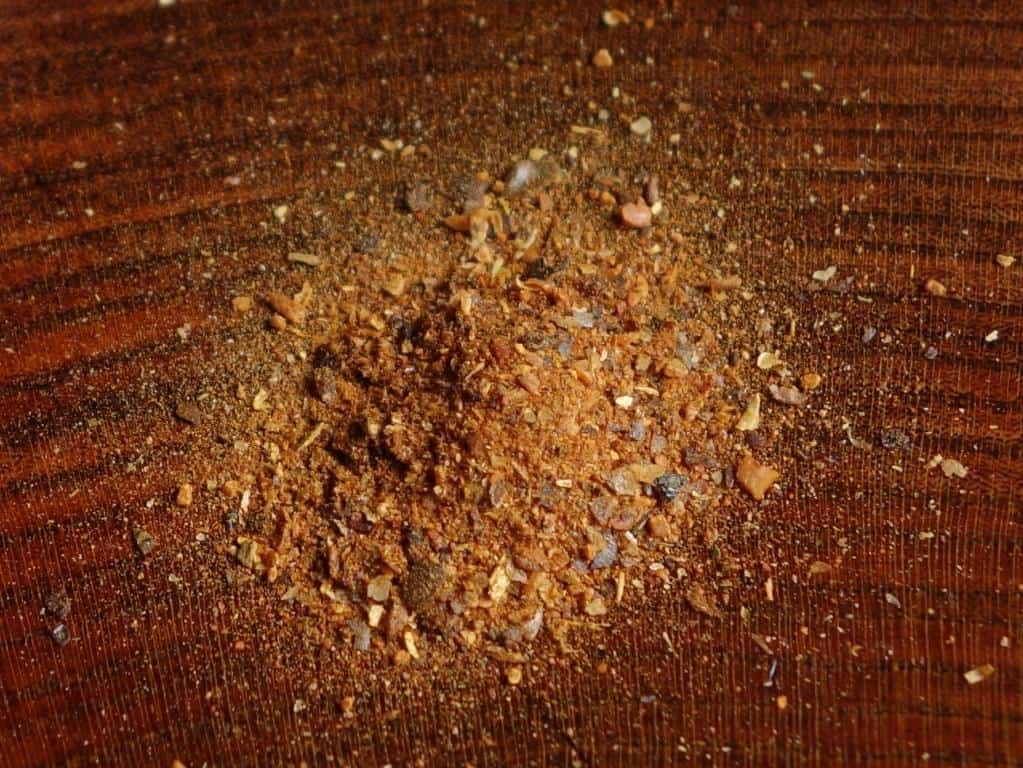 Chilli could, if only we thought about it a little bit more, easily represent the whole of the strange contemporary world.

It is so well-established in so many a place as to seem a part of these places’ identity, even as it was brought there only post-Columbus.
It is so normal and quotidian that it often becomes all but forgotten; it’s just there.
It is, at the same time, something truly special, traditional, of a place and a people; enough so that it is memorialized and celebrated.
And it is, once again, on the move…

So far, we have heard of such things mainly from (Western) Europe and the USA, where the cultural supermarket is so dominant that the search for roots and authenticity is all the stronger. If there is nothing you yourself are, simply by virtue of your birth, at least you can seek to partake of the traditions of any place and any culture…

Pimentón de la Vera and Piment d’Espelette, when it comes to traditional and place-based chile pepper powders, thus saw a resurgence. Or perhaps an emergence, as these local products may have just been considered backwards rural stuff before we saw the rise of Slow Food and interest in the local as the traditional and noteworthy – and now, the product with protected designation of origin.

South America has so far, at least as seen from here in Europe, been the strangest of cases.

Chilli of various kinds is at home there, makes its appearance in the archaeological record, must still be commonly used – but this common (and commoner’s) cooking has only just started making inroads into the upper echelons of cuisine, from where such things typically spread to wider international recognition.

Thus, South America is among the homelands (and is the ultimate origin) of the chilli and should be among the culinary hot spots. But, hardly anyone really knows anything much about chile pepper diversity and chilli cuisines of South America, at least not in the way one would know about Thai curries or Sichuan hot pot.

There is, however, one exception – or first case in point: the chile merkén.

This chillli powder from none other than Chile, the country which seemed to have the least to do with the peppers of the (seemingly, though not really) same name has become well-known in the USA recently. Or at least, one can apparently find it at Wal-Mart by now, which I assume speaks to wide recognition. It has not yet even made it to Europe, to the best of my knowledge, however.

Like Pimentón de la Vera, merkén, too, is a smoked chile pepper powder. Or it is mainly that, made of cornucabra / Cacho de Cabra / caciocavra (Goat’s Horn) peppers, plus coriander seeds and salt and sometimes, apparently, a bit of other chile pepper.

And it, too, is a local – and in this case also indigenous, for it is of the Mapuche – product. Which shows just the dynamic:

To locals, it is still what’s just used.
To those who “modernized”, it’s a sign of the past and its poverty to avoid, and to the “modern” and “better” it is the poor backwards’ people’s uninteresting and unappealing foodstuff.
To the far-away and uprooted in search of the local and real and ‘rooted’, however, it is an authentic product to preserve and celebrate.

(Not surprisingly, then, there is a Slow Food Presidium for merkén.)

“But it’s just another chile pepper powder,” you now think?

Well, not so fast.

For one, even if it were just another kind of chilli, it is not the worst thing for those varieties and products that are local to a place to be preserved and continued. There is too much simplification in this world, of agricultural production and ways of eating, anyways; and diversity is essential as a foundation for the future, for we need it to adapt to our ever-changing world. In this regard, we need more localization, and everything that is becoming promising because it is local is a step forward in the right direction.

And then, the chile merkén is a bit different again.

So far, I would not have wanted to create chile pepper powders with salt – I have extremely strong misgivings against the ubiquitous chile pepper salts, which are a total fraud, in my opinion – but merkén with its max. 20% of salt makes me think that a ready-to-use mixture is worth creating.

And for a chance at that, I’m doing a give-away. I have one shaker of Sabor Rojo chile merkén traditional, for one lucky winner. To enter into the draw, send a (preferably local) spice-related photo to chilicult[at]gmail[dot]com

Nothing too metaphorically spicy, please ;) 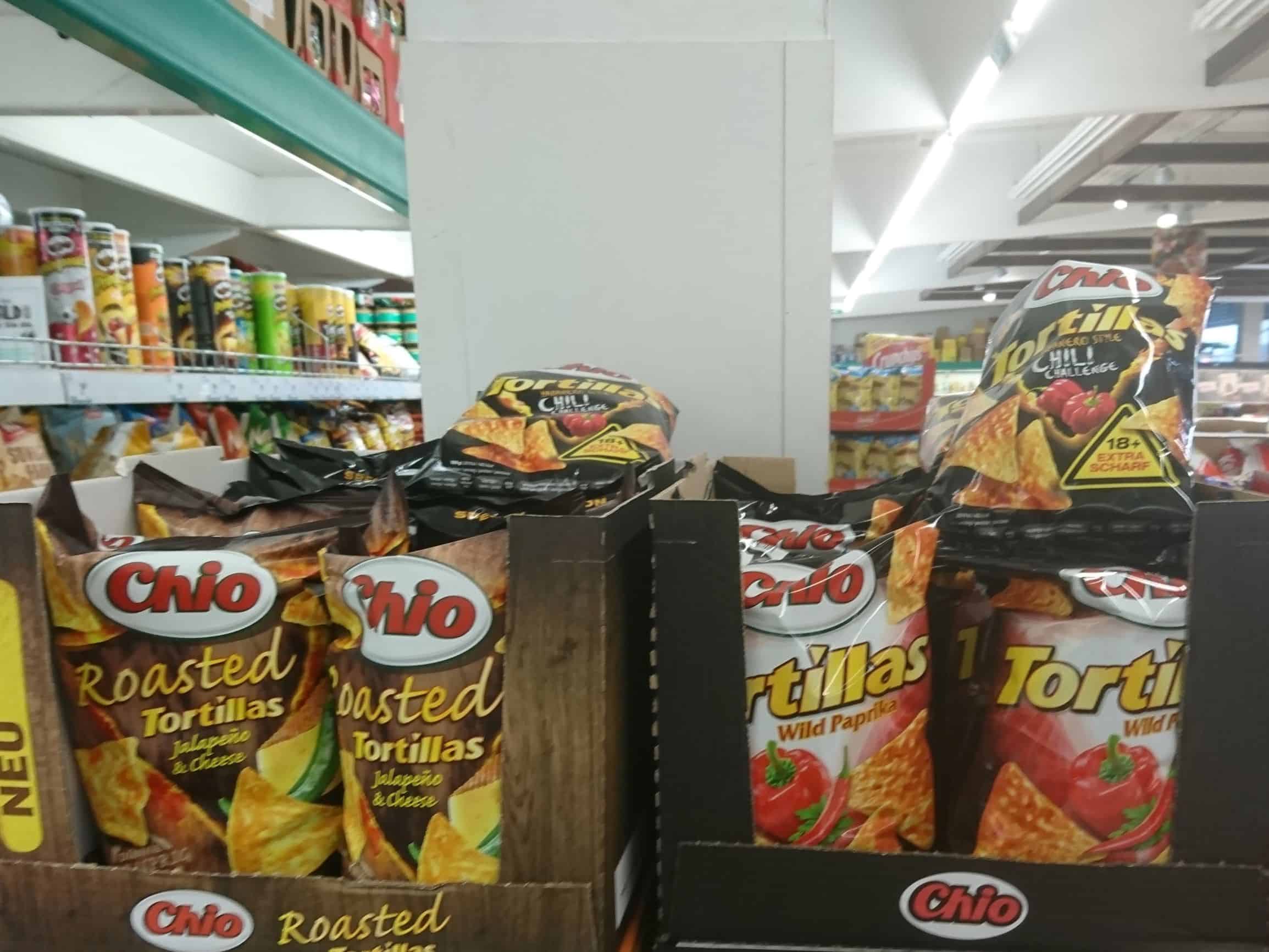 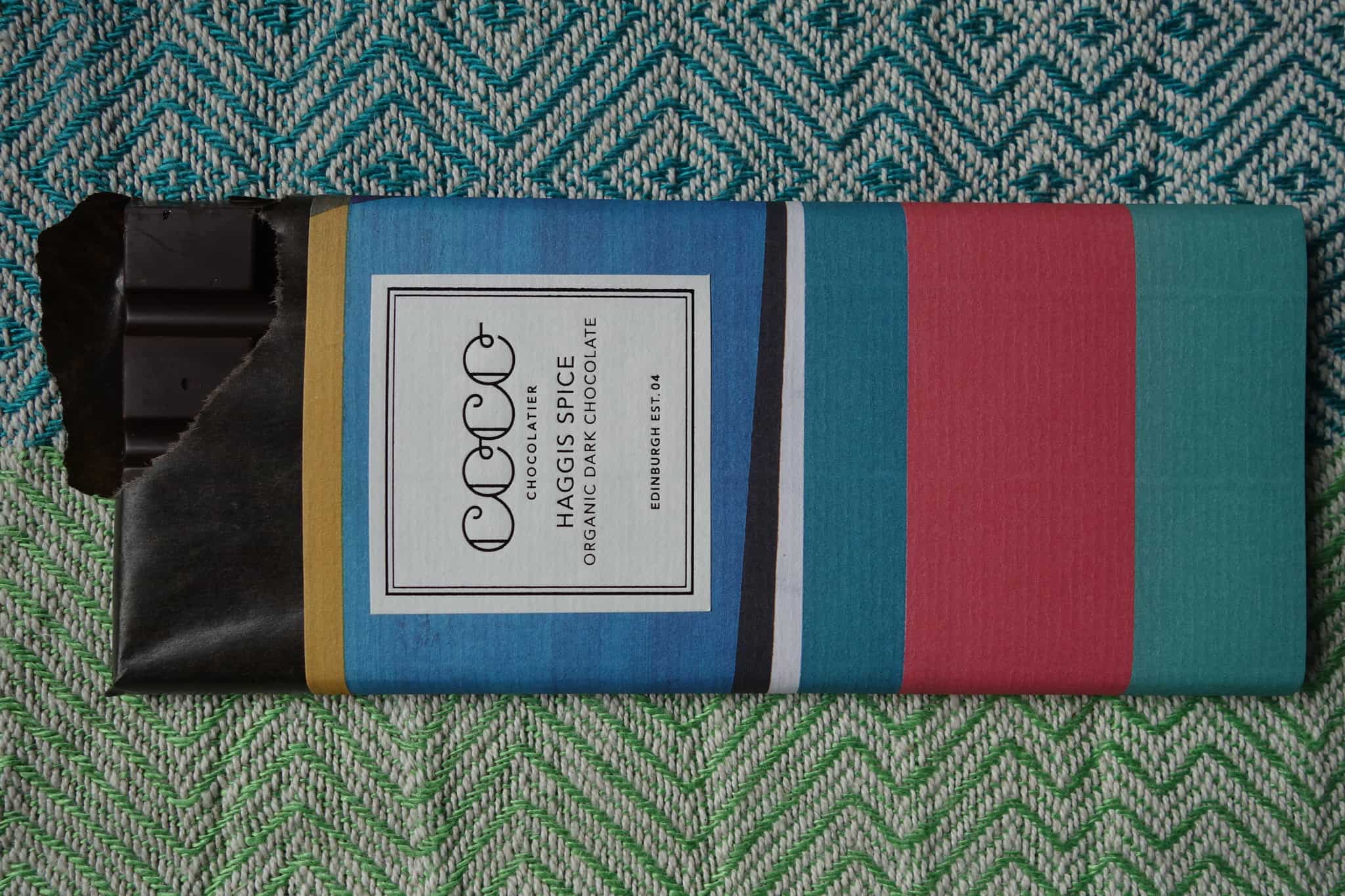 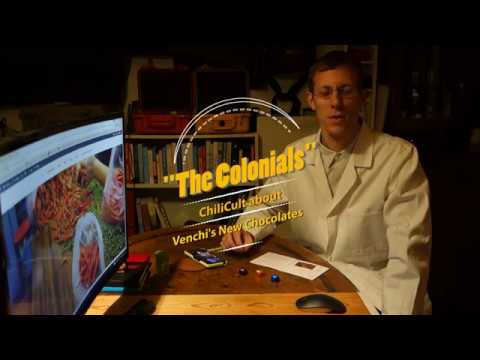