October 1st is China's National Day, celebrating the establishment of the People's Republic in 1949... and among the celebratory gestures this year reported in the China Daily, there was one I just have to share here: A quaint village celebrating the red flag in red chilli. It's been argued - or at least I do - that one of the reasons the chilli fit so well into China is that red has always been its festive color. In traditions, for good luck, at weddings... and now also as symbolic of Communism. There ya go... [caption id="attachment_1374" align="aligncenter" width="800"] 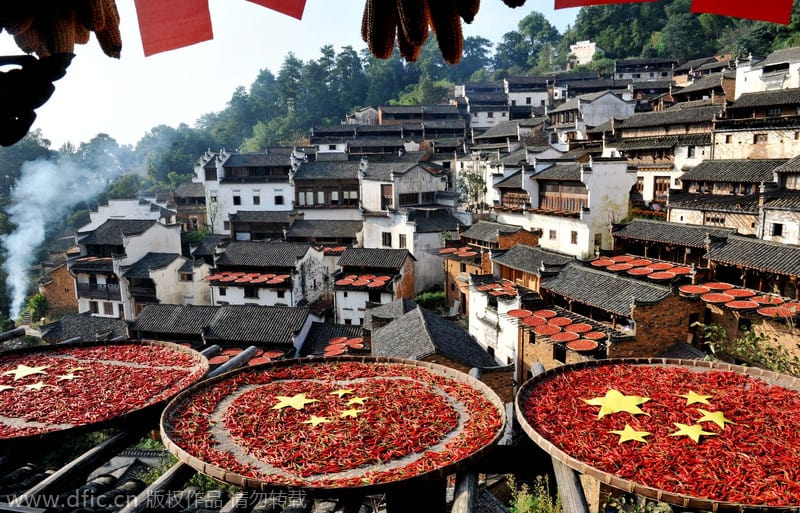 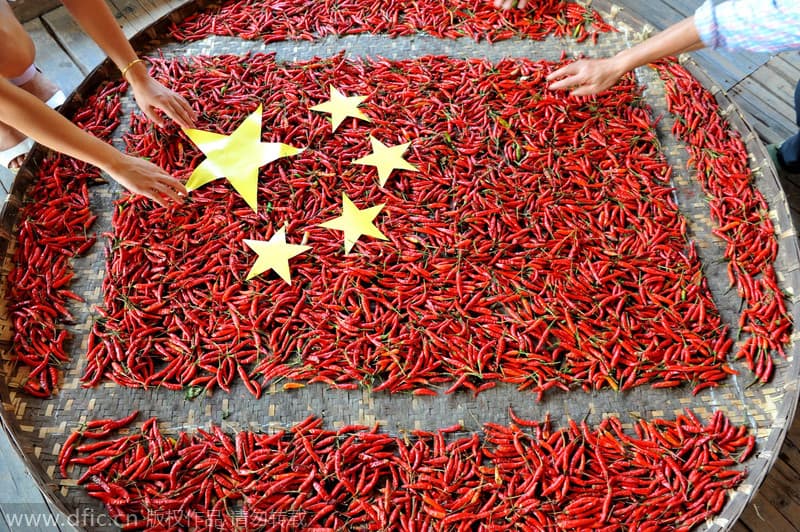 Godiva: Flavors of the World